Welcome to Two-Headed Nerd Episode #671, featuring New Comic Reviews from 7/13 and 7/20!  As always we’ll be using our rating system of Buy It, Skim It, or Leave It, a purposefully obtuse system with way too many caveats. This time our review pile is squirming with X-Men Galas, two different flavors of westerns, talking axes, and more Eternals than you may care for attacking everyone in the MCU (well, the Avengers and X-Men anyway). 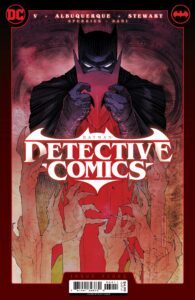 Gotham Nocturne part 1 of 4: “Overture.” It’s a new era for the detective of the night as we introduce award-winning new series writer Ram V (Catwoman, The Many Deaths of Laila Starr), and artist extraordinaire Rafael Albuquerque (American Vampire, Superman/Batman)! Together, they’ll be turning Gotham into a tragic yet beautiful gothic opera for our eyes and ears to feast on.

Something is terribly wrong with Batman. No matter the tests Bruce takes, nor the numbers he counts, the greatest detective in the world can’t pin down the source of this creeping dread—of his own inner demons and a looming mortality. Meanwhile, real demons roam the shadows as an ancient melody haunts the Gotham night. Here now the curtains rise and as the eerie tune streams in…who is human, who is demon, who is to tell? As Batman investigates the songs and the demons of Gotham, he is forced to confront the oldest question…whether there has been a demon within him all along…and if so, what does it want…and why hasn’t it taken over yet? 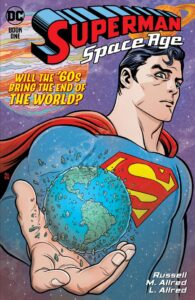 After years of standing idle, the young man from Krypton defies the wishes of his fathers to come out to the world as the first superhero of the Space Age. As each decade passes and each new danger emerges, he wonders if this is the one that will kill him and everyone he loves. Superman realizes that even good intentions are not without their backlash as the world around him transforms into a place as determined to destroy itself as he is to save it. 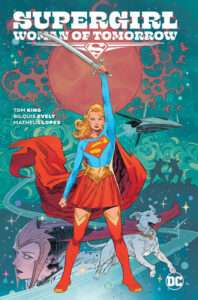 Kara Zor-El can no longer find any meaning or purpose in her life. But all that changes when an alien girl seeks her out to help her take revenge on the bad guys who destroyed her world. Now a Kryptonian, a dog, and an angry, heartbroken child head into space on a journey that will shake them to their very core. It’s Supergirl like you’ve never seen her before in a character-defining sci-fi/fantasy masterpiece!

Listen to our review of Supergirl Woman of Tomorrow #1 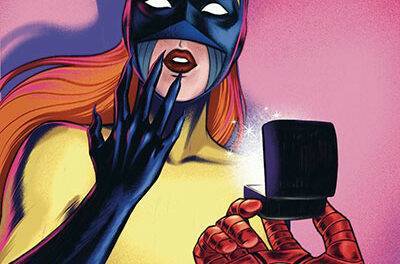 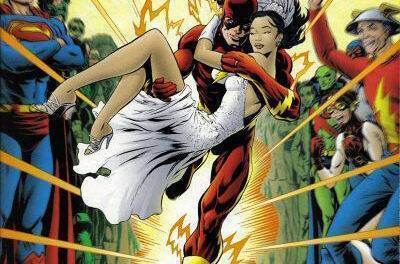 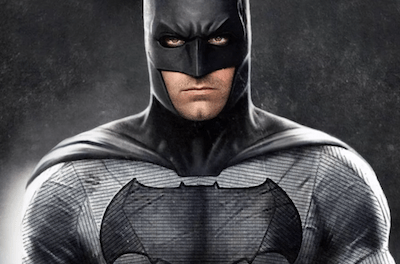