In this chilling episode, the nerds are tackling new comic reviews from new comic days 10/12 and 10/19. Prepare yourself for some in-depth discussion that moves from the ridiculous to the obscene featuring…

As always, we’ll be using our rating system of “Buy It,” “Skim It,” or “Leave It.” And yes, we get it…It’s an extremely loose and subjective rating system but we don’t know no better… 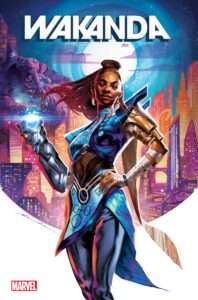 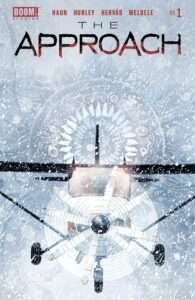 Then it’s time to talk about our must-read picks for next week’s new comics for new comic book day 10/26: 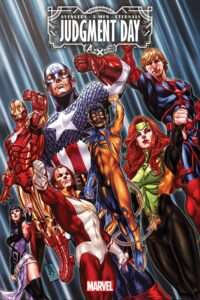 AXE: Judgment Day #6
Marvel, $5.99
Written by Kieron Gillen
Art by Valerio Schiti
Solict: The apocalyptic finale of the event of the year. It’s not that nothing will be the same again – it’s that unless heroes can find a new way to be heroes, everything will be nothing forever. 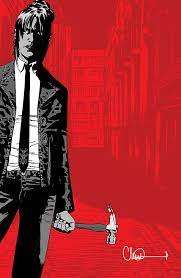 Damn them All #1
Boom Studios, $3.99
Written by Simon Spurrier
Art by Charlie Adlard
Solict: In this new dark supernatural thriller for fans of We Have Demons and Something is Killing the Children, meet Ellie ‘Bloody El’ Hawthorne: occultist-for-hire. Following the death of Ellie’s uncle, an infamous magician and occult detective, the 72 devils of the Ars Goetia are mysteriously freed from their infernal realm. It’s now up to Ellie to track down each of these exiled demons and damn them right back to Hell by any means necessary: holy water, conjuration, or just her trusty, rusty claw hammer. Legendary The Walking Dead artist Charlie Adlard teams up with Step By Bloody Step scribe Simon Spurrier to introduce your favorite new occult antihero since John Constantine! 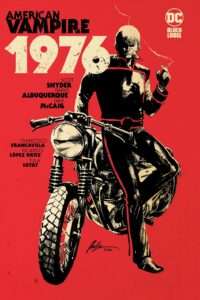 American Vampire 1976 TPB
DC, $19.99
Written by: Scott Snyder
Art by: Rafael Albuquerque
Solict: Paranoia reigns supreme. It’s 1976, and this is the final chapter of the Eisner Award-winning American Vampire! At a seedy motorcycle rally in the desert where Skinner Sweet is closer than ever to his death wish, Pearl Jones and a shocking partner track him down for one last, desperate mission as the series that launched the careers of superstars Scott Snyder and Rafael Albuquerque concludes! Collects AMERICAN VAMPIRE 1976 #1-10.

Two-Headed Nerd 230: The Science of Super-Strokin’ 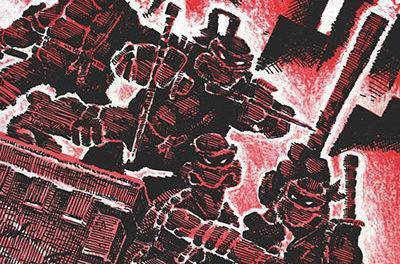 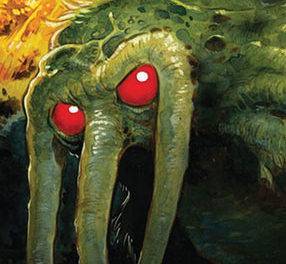