It’s time for more new comic book reviews and the Nerds have a pile of EIGHT new comics to rap about! This episode’s stack comes from new comic Wednesdays 11/9 and 11/16 and you’ll thrill when you hear about: a bunch of made up Golden Age DC characters, Stargirl issuing an amber alert, Ryan North tackling Marvel’s first family, the WildC.A.T.S. new acronym, and Mr. Freeze’s bad day! As always, THN will be using their rating system of “Buy It,” “Skim It,” or “Leave It,” and I assure you, the Nerds have read your tweets and emails and are completely aware there are better rating systems. They just don’t seem to care. I blame the schools… 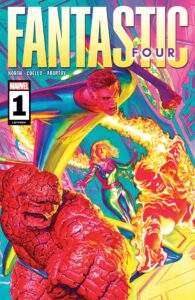 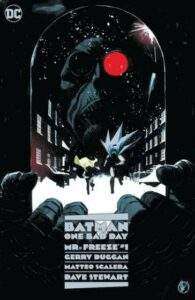 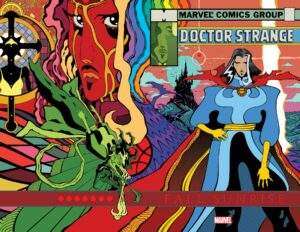 Doctor Strange: Fall Sunrise #1 (of 4)
Marvel Comics, $3.99
Written by Tradd Moore
Art by Tradd Moore
Solict: FROM THE MIND OF TRADD MOORE! Doctor Strange awakens alone in a distant world not his own. Lost of purpose and surrounded by danger, the wandering sorcerer must explore this land of blades and mystery to unravel arcane secrets and escape the deadly horrors that lie in wait! From the fantastical mind of creator Tradd Moore (SILVER SURFER: BLACK) comes a Strange story like you’ve never seen! 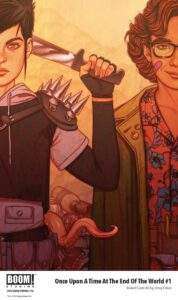 Once Upon a Time at the End of the World #1
BOOM!, $4.99
Written by Jason Aaron
Art by Alexandre Tefenkgi
Solict: In this epic post-apocalyptic tale, Maceo and Mezzy have never met anyone like each other, and they’ll need all the help they can get to survive a planet ravaged by environmental catastrophe. This epic trilogy-each issue overflowing with 30 story pages-spans a lifetime as philosophical differences tear at the threads holding Maceo and Mezzy together. Will they, and the earth beneath their feet, ultimately be torn apart? New York Times bestselling, Eisner and Harvey Award-winning, and Marvel flagship writer Jason Aaron (Thor, The Avengers, Southern Bastards) launches his most ambitious creator-owned series to date with the first of three unique artistic partners – Eisner-winning artist Alexandre Tefenkgi (The Good Asian) – to take on a vision of the end of the world that’s brutal and nostalgic, whimsical and grounded… and ultimately, timeless. 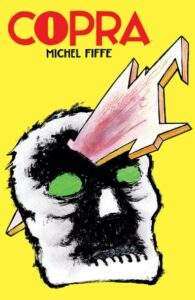 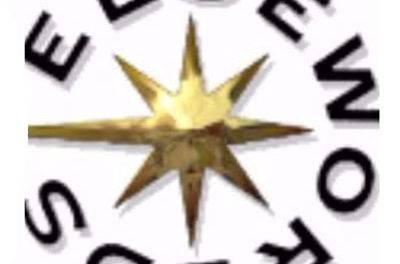 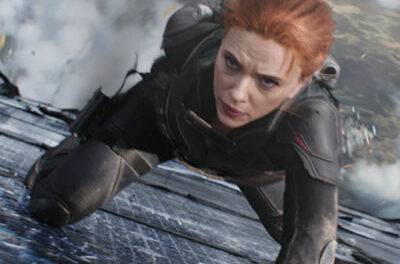