It’s the Diamond Anniversary of the Two-Headed Nerd Comicast and Matt Baum didn’t get me NOTHIN’! This week, we discuss the emerging details of Marvel NOW!, the “left wing conspiracy” behind the Dark Knight Rises, and the emerging popularity of Kickstarter with established creators AND publishers. Plus: Take A Look It’s In A Book is back with the THN review of the Batman Earth One graphic novel from DC Comics.

You can subscribe to the show on iTunes! Simply search for “Two Headed Nerd” in the iTunes store or clickhere! While you’re there, help THNCC get noticed by leaving a star rating and/or writing a review. We need your help to spread the word!

Our theme music is A Better Tomorrow by Dan the Automator. Other music found in this week’s episode was provided by the following sources: Big News Theme — Here is the News by ELO, Ludicrous Speed Round Theme — Fury of the Storm by Dragonforce featuring Dark Helmet, Take A Look Theme — Reading Rainbow Theme all slow and sexy like, Junior Kickstart by The Go! Team, Miz Marvel by Jeru the Damaja, Way Down in the Hole by Tom Waits, Right On by the Dirty Dozen Brass Band, and, just for a second, the opening moments of Batdance by Prince…Sorry, parents. 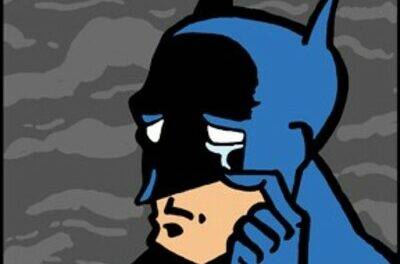 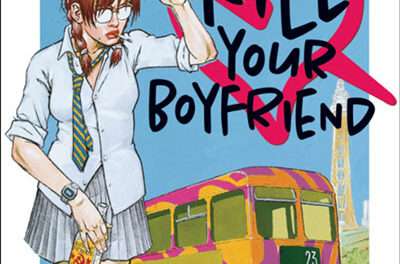 #688: Back Issue Comic Reviews from the Cosmic Longbox – The Vertigo Vault! 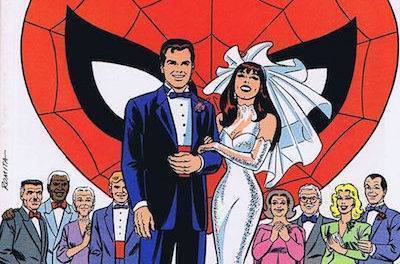