Mazel Tov! Welcome to Episode 93 of the Two-Headed Nerd Comicast!!!

This week, we discuss Karen Berger’s departure from DC/Vertigo and, in a THN Exclusive, the return of Poison Elves from Ape Entertainment! Then, in a special segment, we interview Ape CEO David Hedgecock about the new book!

Plus, we school Matt Baum’s baby brother with our list of Jewish heroes and villains in our Ask A Nerd segment!

Hey! Don’t forget to check out our all-new, web exclusive feature, Answer of the Week, availabel ONLY at TwoHeadedNerd.com!

** URGENT MESSAGE FROM THE NERDS AT THN: We have been having some technical issues with the show NOT showing up in iTunes. We’re working on it, and appreciate your patience while we deal with the problem. If you can’t find our past episodes in iTunes, you can download them directly from our website by right-clicking the “download” link on each episode’s post and choosing “save link as.” **

Our theme music is A Better Tomorrow by Dan the Automator. Other music found in this week’s episode was provided by the following sources: Big News Theme — Here is the News by ELO, Ludicrous Speed Round Theme — Fury of the Storm by Dragonforce featuring Dark Helmet, Ask A Nerd Theme — They’re So Incredible from the Revenge of the Nerds Soundtrack, Chanukah Song by Adam Sandler, Poison by Bell Biv Devoe, Chanukah, Oh Chanukah by Jay Levy, Straight to Hell by The Clash, Beer Bong by NOFX, Hava Nagila by Dick Dale, Hava Nagila AGAIN by The Challengers, The Chanukah Song by Neil Diamond. 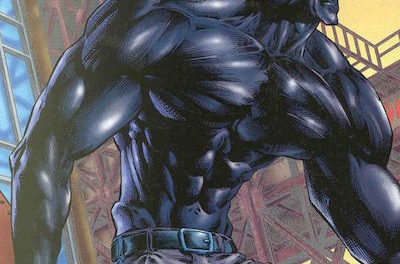