Drew Hayes isn’t necessarily a household name among comic fans, but he was one of the most prolific independent creators the 90s. Hayes counted legendary indie creators Terry Moore, Jeff Smith, and a young Brian Michael Bendis among his contemporaries. Over the course of 13 years and over 100 issues and tie-ins, Hayes wrote and illustrated a series called Poison Elves, which was primarily published by Sirius Entertainment. Ongoing health problems prevented Hayes from working on the series, which last saw print in 2004, and the artist passed away March 21st, 2007. Now, one day shy of the sixth anniversary of Hayes’ death, Poison Elves is making a comeback courtesy of Ape Entertainment.

Taking place in a world called Amrahly’nn, the original Poison Elves followed an elf named Lusiphur Malaché and his adventures in a land where magic and technology met as one. The new ongoing series will be written by Sirius Entertainment founder Robb Horan, with art by Osvaldo “Montos” Montpeller. Like the original, the new Poison Elves will be in beautiful black and white, with covers by independent comics legends like Terry Moore and Darick Robertson. The series promises to be perfectly accessible to new fans, while providing something for long-time fans to enjoy as well.

As part of this THN Exclusive, we sat down with Ape CEO David Hedgecock to talk more in depth about the series. You can hear that interview later today in THN Episode 93.  Poison Elves #1 from Ape Entertainment drops on March 20th, 2013. Until then, feast your eyes on this gallery of preview art! 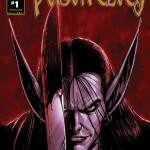 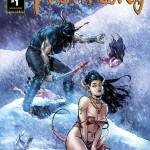 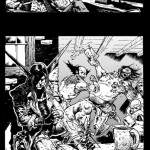 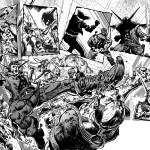 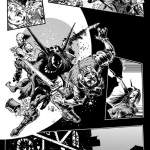 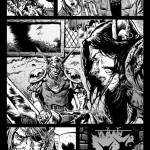 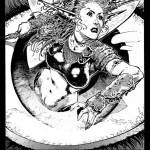 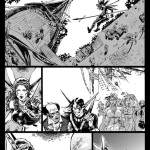 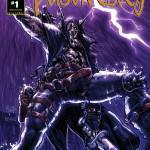 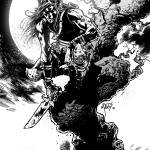 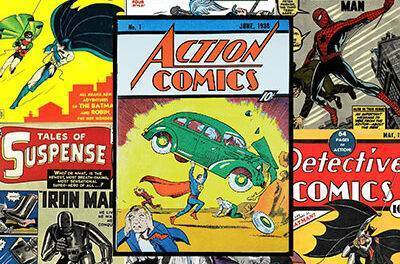