Welcome to Episode 254 of the Two-Headed Nerd Comic Book Podcast — the TENTH guest-appearance by Wooly Toots! This week, we discuss the return of M.A.S.K. at IDW, the casting of Young Han Solo, and the upcoming film adaptation of Mark Waid and Peter Krause’s Irredeemable at Fox.

Plus, we head to Legend Comics & Coffee for a LIVE edition of Ask a Nerd, straight from the heart of Free Comic Book Day 2016!

Our theme music is A Better Tomorrow by Dan the Automator. Other music found in this week’s episode was provided by the following sources: Big News Theme — Big News II by Clutch, Ludicrous Speed Round Theme — Fury of the Storm by Dragonforce featuring Dark Helmet, Ask a Nerd Theme — They’re So Incredible from the Revenge of the Nerds soundtrack, Two’s Company Three’s a Threesome by Ramrods, Let’s Have a War by Fear, Concerning Hobbits by Howard Shore, Into the Valley of Shadows by Midnight Syndicate, Start Me Up by The Rolling Stones, Fire by The Crazy World of Arthur Brown, Qwazars by Mr. Fingers, Suspiria by Goblin, and many other fine songs that are copyright/trademark their respective artists/owners, but didn’t get listed because Matt is still editing as I type these notes. 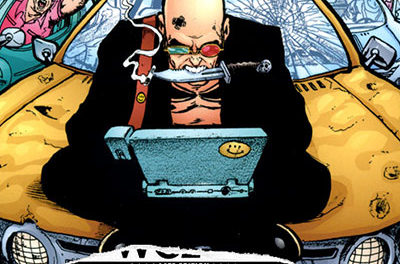 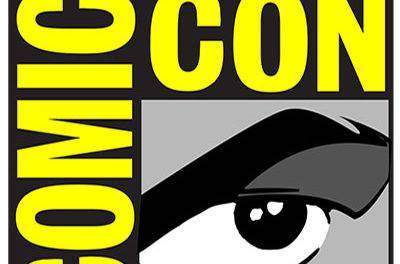 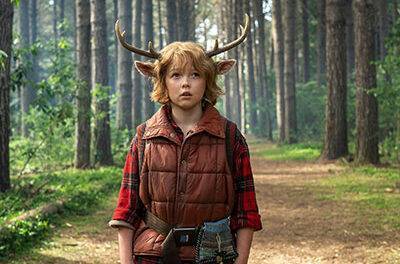 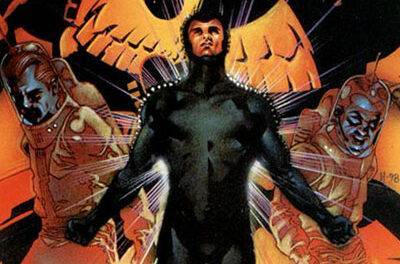