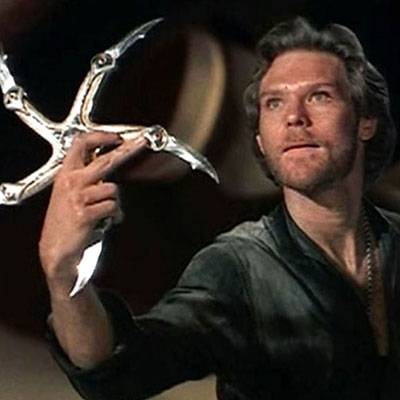 This week, we review eight of our favorite fantasy comics. Joe hated it!

Plus, it’s Toots Time in the Ziggurat as Matt and Wooly Toots discuss the cinema classic Krull in our Swords & Scrolls segment.

CLICK HERE TO HEAR TOOTS AND RANDY ANDREWS ON THE LATEST EPISODE OF SOUNDTRACK ALLEY! 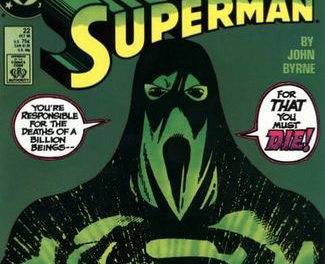 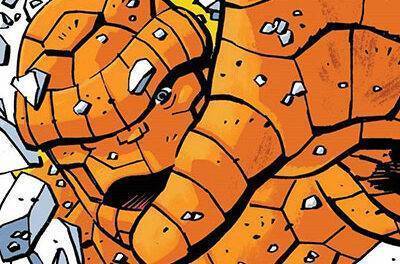