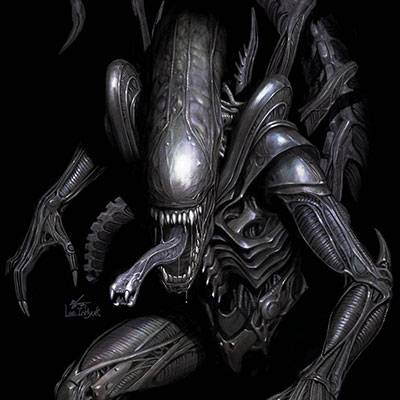 Welcome to Two-Headed Nerd #615: Aliens Vs. Everybody!

This week, we dive into the Cosmic Longbox to review eight comics from the depths of the time stream!

Plus, we review the first issue of Marvel’s new Alien series by Phillip Kennedy Johnson and Salvador Larocca! 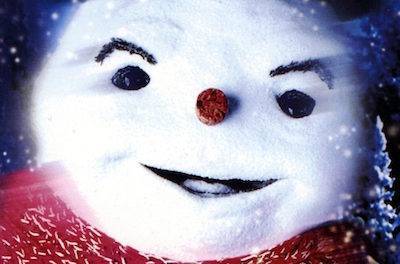 Two-Headed Nerd #510: Snow Dad Is Better Than No Dad 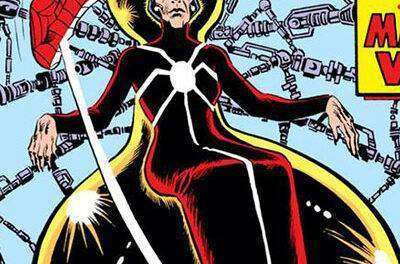