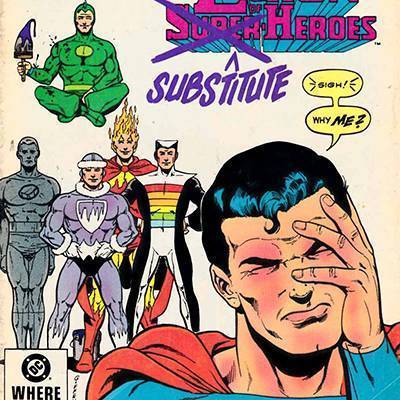 Welcome to episode #639 where the Cosmic Long Box has us reviewing and discussing classic comic books based on a theme. This time our theme is “Lovable Losers” so we’re talking about heroes that aren’t quite Earth’s Mightiest.

Then it’s time to talk about our must-read picks for next week’s new comics in the THN Sanctum Sanctorum.

Required Reading (comics we mentioned in this episode):

Soundtrack for this episode:

All music in this episode is 100% free-use, royalty-free, or used with the express permission of the artist, and all of those other fun words that mean we didn’t infringe on any copyrights! 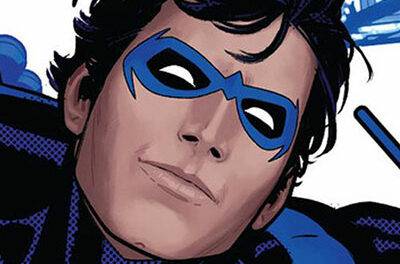 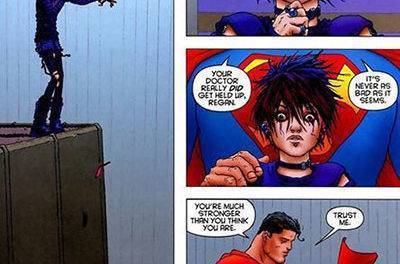