Gems in the Bin is a weekly column where I select a comic book from the $.25 bin at Fanfare Sports and Entertainment in Kalamazoo, Michigan for review. Will I strike gold or will I pay too much for an awful comic that should have been shredded? Let’s check out my selection for this week, The Punisher #27 (1990).

When I found this comic in the $.25 bin, I was very excited because the cover shows The Punisher with a pistol to the neck of a submarine captain. I knew I’d be in for an action-packed adventure. There is also a caption on the cover that reads “The Punisher takes on the U.S. NAVY!” You know what that means? That’s right, just click here and thank me later.

The Punisher #27 was a gem in the bin for this comic book reader. In this issue, The Punisher is assisting a government whistle-blower named Weise who discovered a great deal of corruption in the nuclear submarine industry. Both The Punisher and Weise board a small submarine in hopes of intercepting the USN Percival, a nuclear submarine. However, a corrupt group of military advisers hope to take out Weise so he doesn’t expose the dirty little secrets of the industry.  In the end, The Punisher and Weise use stealth and wit defeat the corrupt military advisers.

Mike Baron’s script is enjoyable and is best described as Hollywood-meets-Tom-Clancy. There are some good military references in this issue, however many liberties are taken in this story where Navy and government protocol are thrown out the window. Baron’s story is well-paced and the dialogue engages the reader. Most importantly, this is a page turner and not a comic where you feel compelled to turn the page because you invested a few bucks.

War story and political thriller fans will really enjoy The Punisher #27. Thankfully, this was not a Punisher MAX type of story of mindless gore and more gore. This is an old-school Punisher tale that is well written with excellent artwork.

——————————–
TonyDoug Wright is the owner and head writer at Champion City Comics, a webcomics community, and at The Lost Soul of Rock and Roll, a weekday rock music blog. He is also a proud father and is married to the coolest and most beautiful girl on the planet. 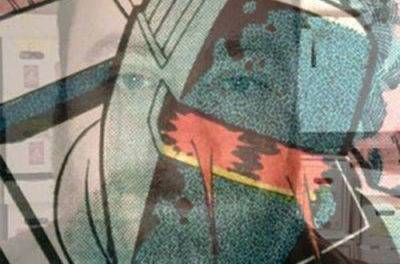 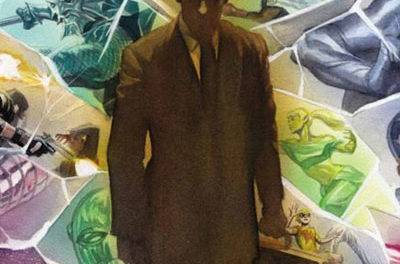 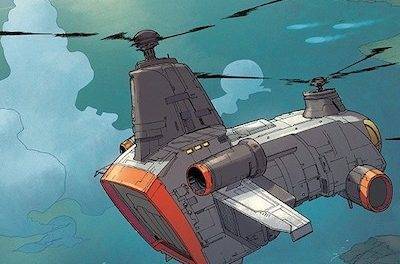