Welcome to Episode 137 of the Two-Headed Nerd Comic Book Podcast….FINALLY!!!


This week, Jared “Wooly Toots” Cvetas and I discuss DC Comics’ departure from New York City, the uncertain future of Waid and Samnee’s Daredevil, and the upcoming second season of the Walking Dead adventure game from Telltale.

Plus, we try once again to Take A Look It’s In A Book in our second attempt to review Paul Pope’s Battling Boy!


Hey! Don’t forget to check out our other podcast, the Answer of the Week, where we talk about the latest Question of the Week with all of YOUR responses!

Our theme music is A Better Tomorrow by Dan the Automator. Other music found in this week’s episode was provided by the following sources: Big News Theme — Here is the News by ELO, Ludicrous Speed Round Theme — Fury of the Storm by Dragonforce featuring Dark Helmet, Take A Look Theme — the Reading Rainbow theme song in super-slo-mo, Critical Beatdown by Ultramagnetic MCs, Truckin’ by Bread, Only In My Dreams by Debbie Gibson, Don’t Worry Be Happy by Bobby McFerrin, and other songs that are trademark/copyright their respective artists/owners. 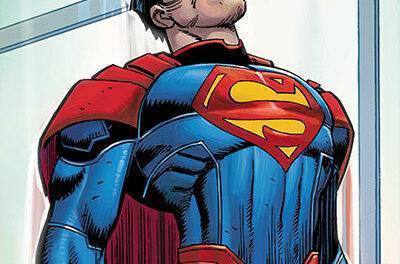 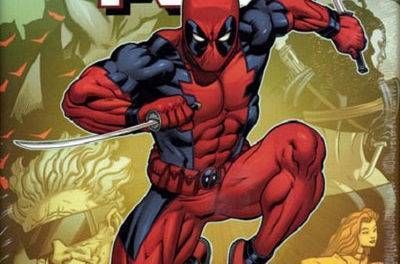 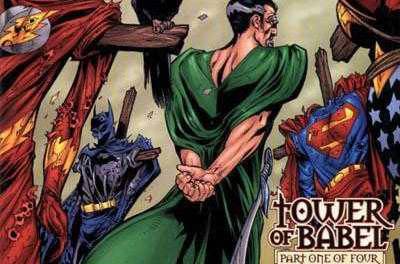 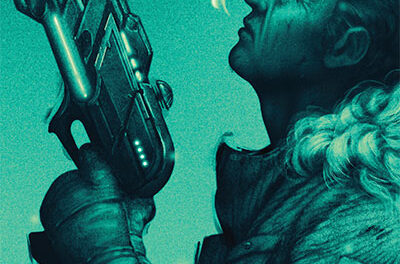